I had the desire to connect with like-minded women on a deeper level. The desire to seek more on a spiritual level (not religious). Just an overall desire to become and develop myself more. By doing this, it helped me find true, unbiased objectives without motive.

The retreat completely transformed my life. It changed how I view others and it gave me an all-around deeper meaning to not only what I do professionally, but also in my personal life. I am no longer alone. Sisterhood was incorporated into my life for the first time which in turn, created a belonging space for me.

I had been trying to find peace from loss; divorce and change/shift of the dynamics of my life. I was looking to increase my ability to forgive and manifest greatness in my world, especially manifesting peace, love, wholeness, and success. With Kate’s help, I was able to focus on realigning and finding my inner strength.

I was able to see inside myself and rediscover myself, my power, my worth. The retreat changed everything, I am now able to put into the universe what I want and manifest more precisely. I am able to use the energy surrounding me and within me to have things in my professional and personal life come to fruition. My Strong World is promising, full of hope and possibilities, and has brought me success, love, and a beautiful life. 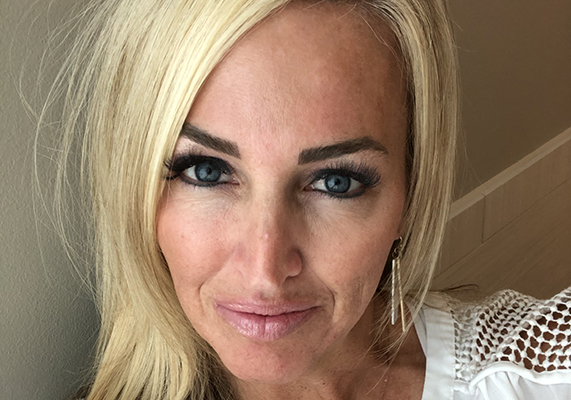 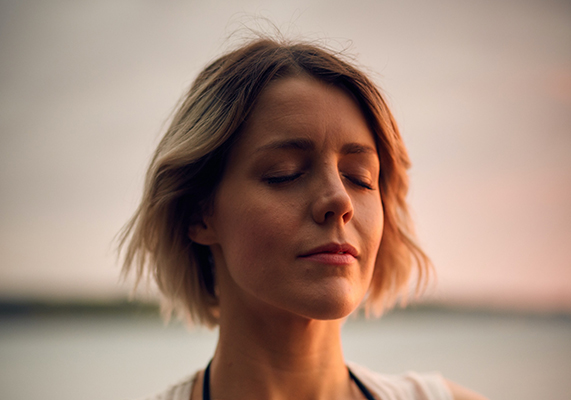 To be honest, I really wasn’t excited about the retreat, I was just excited about getting AWAY. Away from life, work, the demand of motherhood, a dysfunctional marriage, and all of the responsibilities that come with those “hats”. At the same time, there was MAJOR trepidation, not so much of what I am signing up for as much as how my kids would fare while I was away.

Being part of a circle of women, with shared unity and common goals has been life-changing. To know there are women out there that want to see you succeed, will help you, lift you up, and cheer you on—it took me 40 years to find such women. I changed, I was renewed. My kids told me after I got back that they noticed a change. They said I just seemed so much happier and brighter—from the moment they picked me up at the airport they could just see the change in me.

Kate inspires me daily on so many levels. To put it simply…She leads by example! She truly lives and practices what she teaches. Just being in her presence I am constantly in awe of what I learn by watching her simply BE-ing herself. The classes and retreats are an added bonus! 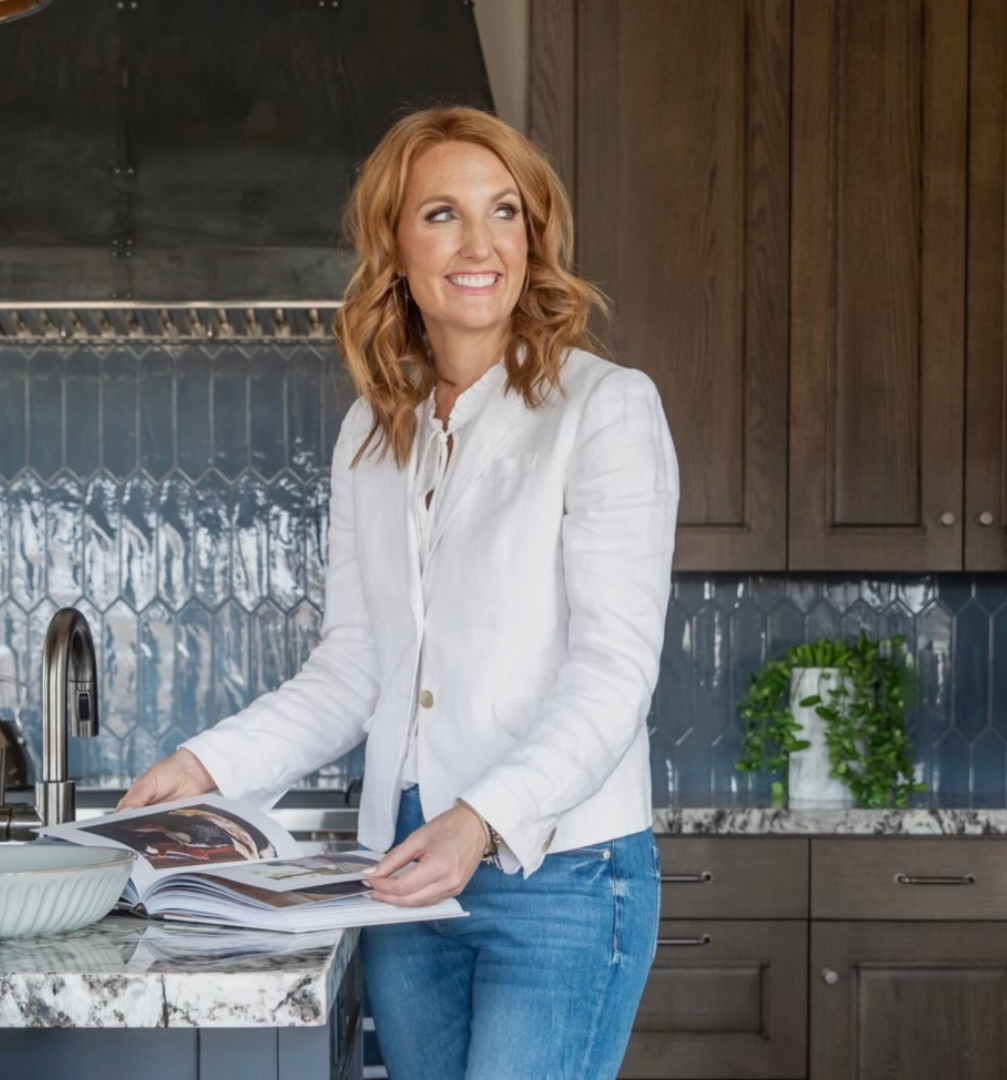 Somehow the stars aligned for me to meet up with Kate for a one on one and the experience truly changed me! Kate wasn’t even expecting to meet with me on this date, but very generously took the time to sit and review with me some things she’d been teaching in our group session. As we were discussing some of her core values, she taught me a NEW principle which I could incorporate into my daily meditations and daily mantras.  These few words truly changed my life. It changed my perspective on an issue I’d been struggling with for years. Truly one of the most remarkable days of my life!